This effervescent husband & wife team from the magic capital combine their talents & charm to bring you a breathtaking show of magic, music, illusion and more. Let the Sterlini’s capture the magic for your event and entertain you 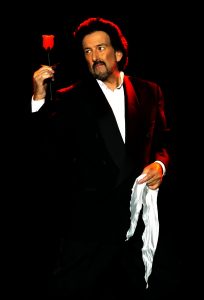 John is an award-winning / accomplished / Master magician Illusionist he studied at the Chavez College of Prestidigitation and has been seen on national television shows all over the world he has entertained thousands during halftime shows for the Detroit Lions and the Detroit Pistons to name a few. Also an illusion Builder John is the owner of Sterlini Magic Mfg & Theater located in Colon “The Magic Capital of the World” Michigan, he produces, designs & builds his own line of products for other magical performers in addition to custom illusions and prop refurbishing. 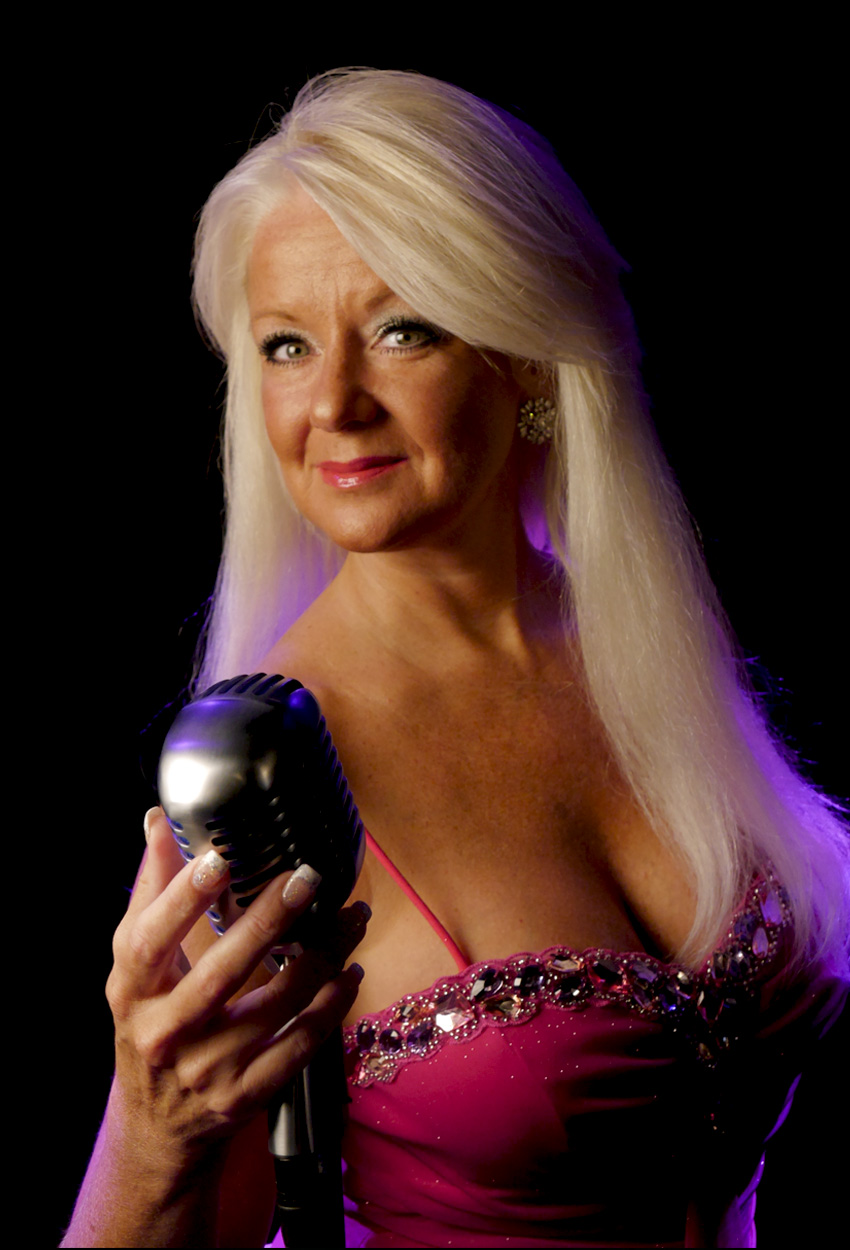 Tamara is an award-winning vocalist and Entertainer a former Disney World princess (Ariel & Belle) her talents have been featured on Cruise Lines including Royal Caribbean and Celebrity worldwide and has performed at various other venues all over the world.